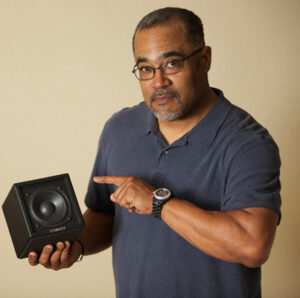 When Dave Hampton attended California State University, Dominguez Hills in the 1980s, the Los Angeles native, who was building missile guidance systems for Hughes Aircraft, was merely exploring his interest in music and recording.

An audio engineer and designer of studios and touring rigs, he has worked with some of the biggest names in the music industry, including Prince, Herbie Hancock, Chicago, and Marcus Miller, whose 2001 album, “M2” won Hampton a Grammy Award. 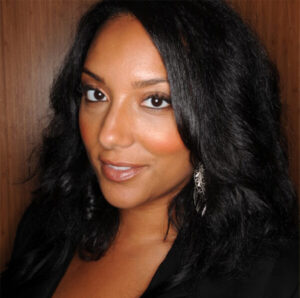 Lisa “La Driva” Chamblee is a dynamic business woman who loves the arts and has a life-long passion for audio. With a background in production and audio engineering, Lisa co-founded Reftone Speakers LLC with Dave Hampton and serves as the company’s Chief Operating Officer.

She is focused on building the Reftone brand and forging strong customer and artist relationships.